Few people knew that Honnor Blackman visited the plant back when she was filming Gold Finger. The company wanted her for a commercial but could not work out a financial agreement in time. She had just left "The Avengers" in 1963

The photo above is Amy Grant back in 1985: In the year 1985 Amy Grant regularly rocked out in clips from her Age to Age concert video to promote Curtis Mathes big screen televisions.

Photo above is of DIANA RIGG. Diana did one commercial for Curtis Mathes in 1967 in a New York Curtis Mathes Showroom for the pre-Christmas sells. 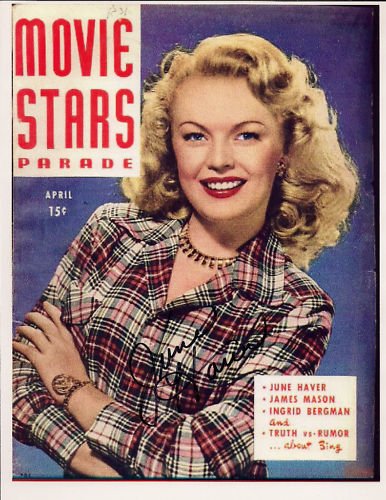 JUNE HAVER did four TV and Radio commercials for Curtis Mathes stereos and televisions in 1961. 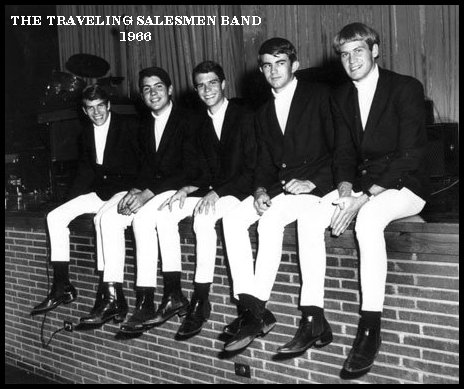 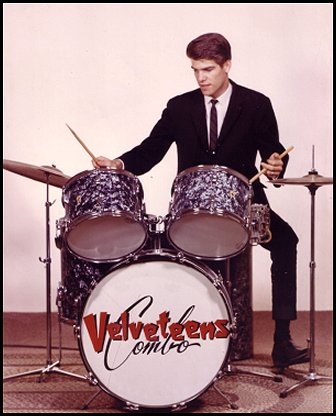 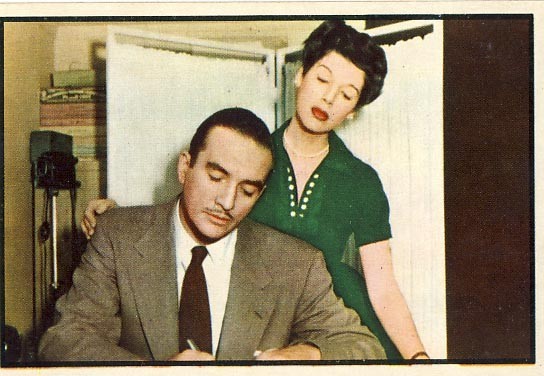 Osmond Entertainment. Thing got really complicated after the bankruptcy…

Corporation, and subsidiaries (the "Company") is engaged in the

specifically to the home entertainment industry.

The Company was incorporated in Texas on July 13, 1984 as Donny

Osmond Entertainment Corporation and operated in several facets of the entertainment industry until 1988. The Company filed an S-18

registration statement in November of 1984 and completed the registered offering in January 1985.

1993 and on November 8, 1993 the Company's stock was first listed on the NASDAQ Small Cap Market (symbol CRTM). CM became the flagship business of the Company and, to reflect its commitment, the Company changed its name to Curtis Mathes Holding Corporation in May, 1994. CM continues to operate as one of the Company's primary subsidiaries, providing the traditional consumer electronics products which have become so well known over the years for their quality and reliability.